Happy New Year to all of you!
I made a fortuitous and auspicious encounter a few days back, which resulted in more good news for Calidar's "Beyond the Skies" kickstarter.  At this time, we're just a few hundred dollars from blowing past the 2nd stretch goal, which means more illustrations added to the book's contents.

As Calidar's crowdfunding reached new heights, I connected with the folks at BattleBards.com who kindly offered a free reward for Calidar's current and upcoming backers.  This includes a custom Calidar Soundboard with 8-10 sound tracks. These tracks will enhance and add nuances to the experience of playing in the World of Calidar. The Soundboard provides easy access to the audio and the ability to organize and play tracks on-the-fly. They can be listened to individually or layered with multiple tracks for added effect.


There is no access fee associated with this reward, which is offered to Calidar backers at First Mate or higher pledge levels.  Battlebards successfully completed their own Kickstarter recently and is poised to launch their new service by the end of January 2016.  Registration to qualify for the free rewards will begin by the end of Calidar's crowdfunding campaign, January 7th, and end on March 31st at midnight. 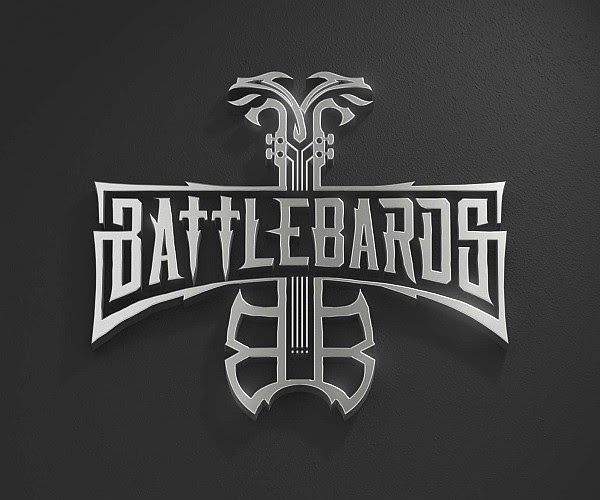 Battlebards.com is the most expansive tabletop sound library ever assembled, along with tools built specifically to use the audio masterfully during games. Tailor-made background music inspired by fantasy races, voiceover scripts written to bring life to everyday character interactions, and a colossal array of bone-crushing, spell-fire-blasting sound effects: this is immersive tabletop gaming at its best.  Stay tuned for further updates on this subject.

Don't forget the extra reward at Admiral pledge level, which was another offer that came up during the crowdfunding effort.  Joe Garcia, illustrator for "Beyond the Skies," kindly offered to sketch a free character for Admiral backers.  This process will also start at the end of the crowdfunding campaign.  As with the Battlebards offer today, Joe's generous contribution was announced via my Kickstarter project update (it isn't listed in the reward's description).

If you haven't backed Calidar "Beyond the Skies" as yet, there are just a few days left to do so.  This new release goes beyond bringing to life fantasy gods, their personal relations, and politics between pantheons.  It also provides a massive list of individual powers available to mortal followers, zealots, and priests (based on their piety levels), as well as divine favors encouraging desirable behavior, and divine wounds reflecting discontent among deities.  "Beyond the Skies" unveils new information about world souls, the Dread Lands, native monsters, shamans of the tribes, spirits of nature, and seitha prospecting.  Divine servants, demons, incarnates, and household godlings also make an appearance, along with a host of floor plans detailing temples and the lairs of secret brotherhoods, each an invitation to run adventures. Calidar's background dynamics involve a dark peril that threatens to destroy both the divine pantheons, the world souls, and the mortal universe, evoking a pervasive sense of impending doom.

This book is crucial for the understanding of Calidar as an RPG campaign setting because it fleshes out a lot of information about the ten realms of the Great Caldera and the origins of their peoples.  In its own way, it qualifies as a macro-gazetteer.  It will directly impact all future gazetteers, and thus is a must for fans of this game world.  The pantheons are also designed in a such a way that they can be used in other game settings with minimal trouble.  If you haven't jumped in yet, click on the image below to reach the crowdfunding page. 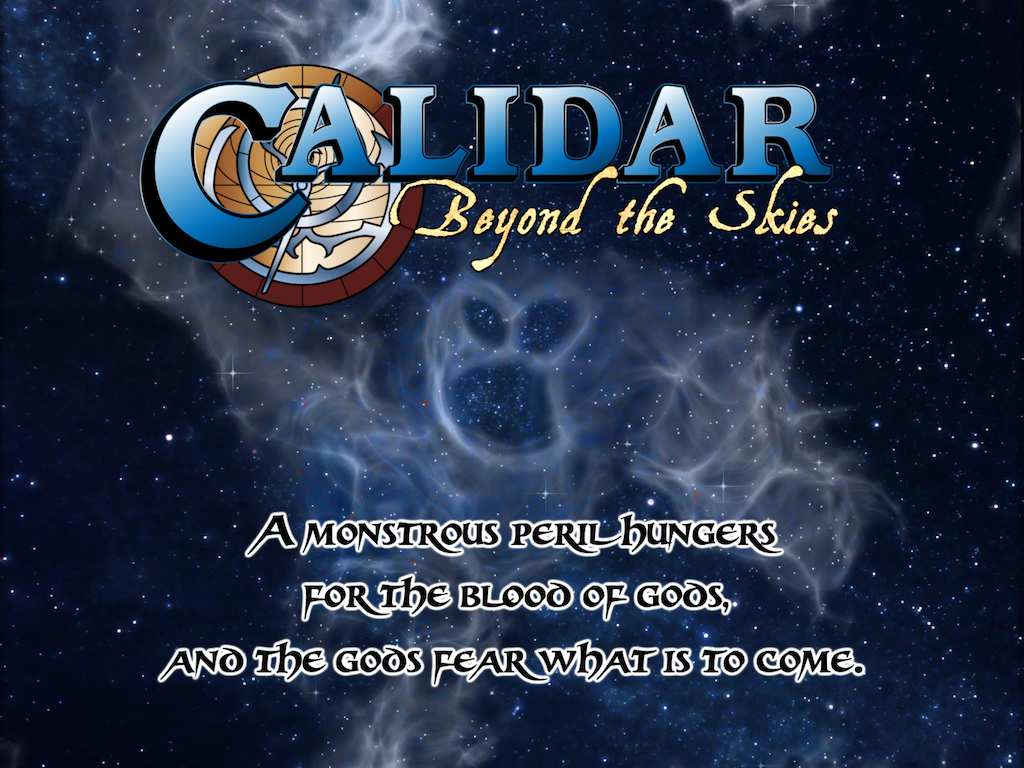 Email ThisBlogThis!Share to TwitterShare to FacebookShare to Pinterest
Labels: Beyond the Skies, Calidar, Industry-Related, Kickstarter, Voyages of the Princess Ark