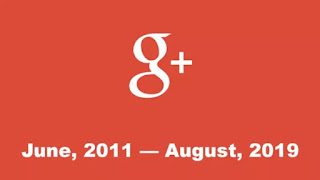 Just found out that Google Plus is going to shut down. Here is an article I found on Gizmodo about this:


Google+, a social network that we can certainly say existed and not much more, is slated for a long-overdue trip down the memory hole.
A ten-month sunsetting period was announced in a Google blog post today about increased security efforts, dubbed Project Strobe, which found a bug in Google+ that could have leaked some personal information users posted to their profiles, though according to Strobe’s analysis no one else was aware of or took advantage of the vulnerability.
That may have something to do with Google+’s relative obscurity as an online social destination. Despite integration with the company’s other, hugely successful products like Gmail, Blogger, and YouTube, Google admits usage is negligible. In the company’s own words, “90 percent of Google+ user sessions are less than five seconds.”
Given the potential for abuse, and the fact that almost no one is using Google+, Alphabet opted to take the path of least resistance and yank the doddering network off life support. Users (whoever they might be) have had plenty of time to download and migrate their data before the platform’s final days arrive in August of next year.
----------------------------------
If you're unsure where to migrate to follow your favorite topics, here are the ones I manage on Facebook. 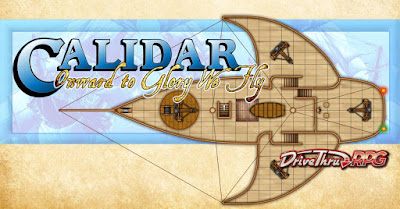 Mind you, there is another alternative for people who will not do Facebook. MeWe seems to have a fast-growing diaspora of gamers. I've created three similar groups there for the occasion. Members have been trickling in.

Email ThisBlogThis!Share to TwitterShare to FacebookShare to Pinterest
Labels: Industry-Related